Idroedil works in the field of waste disposal, in the phases of construction and operation of the landfill located in the Collette Ozotto locations in the towns of Taggia and San Remo (northern Italy) with its service currently covering the entire territory of the Province of Imperia for a basin audience of about 225,000 inhabitants.

The creation and cultivation of MSW landfill in place Collette Ozotto Bussana di Sanremo began in 1975 on the side of the Sanremo hilly outcrop on the border of the municipalities of Taggia, to the east, and Sanremo, in the west, and continued from 2003 also on the side belonging to the municipality of Taggia. The landfill is located at a distance of about 2 km from the coast and at an altitude of 400 m above sea level. They have since been abbancati approximately 800.000m3 of MSW in the period from 1975 to 1992, and about 440,000 m3 since 1997, for a total of about 1,240,000 m3. From 1992 to 1997 they have not been awarded because the waste dump was closed. The favorable conditions of the site and the precautions constructive and cultivation have allowed the cultivation of the landfill, since 1975, was made not only without detecting any negative interaction with the environment, but also with the consent of the governments and populations local. 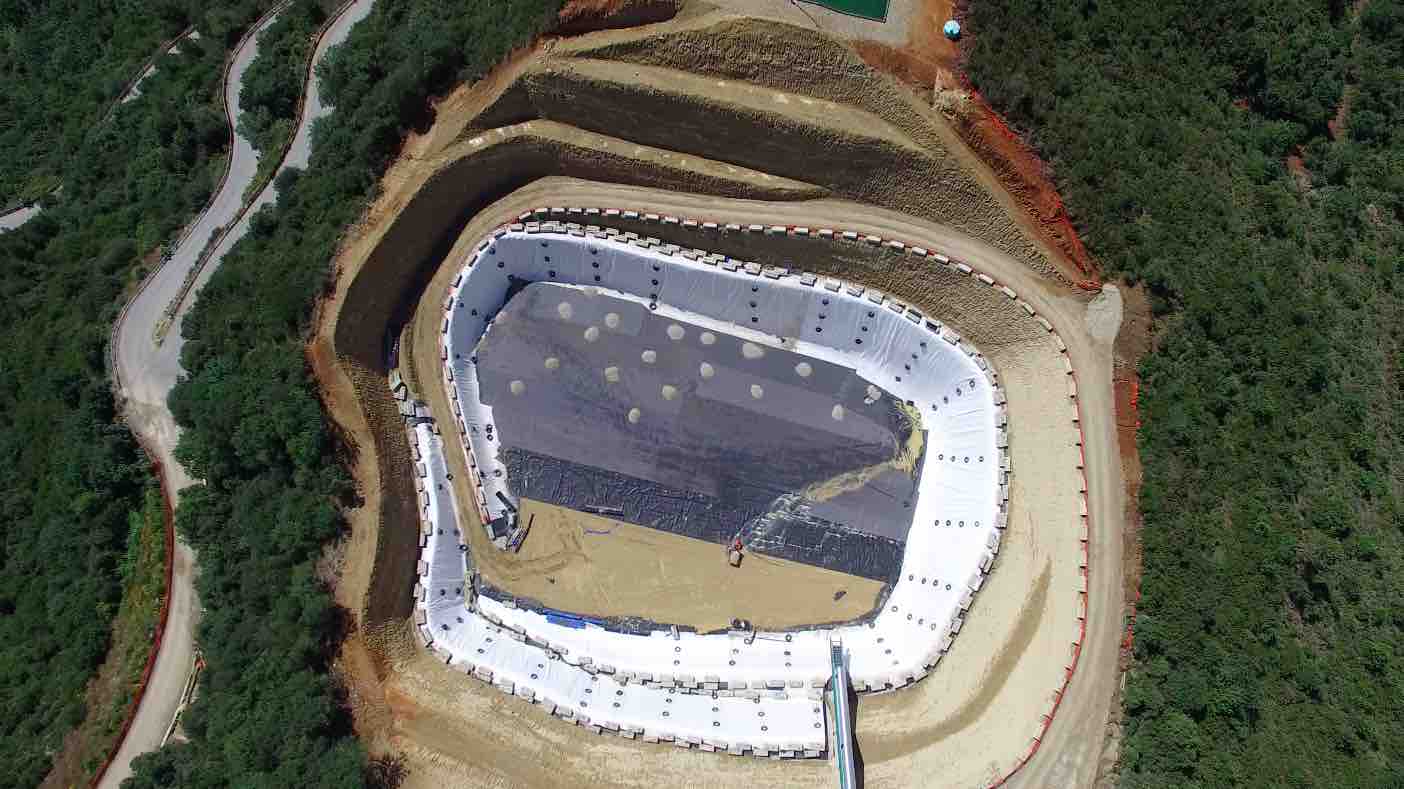 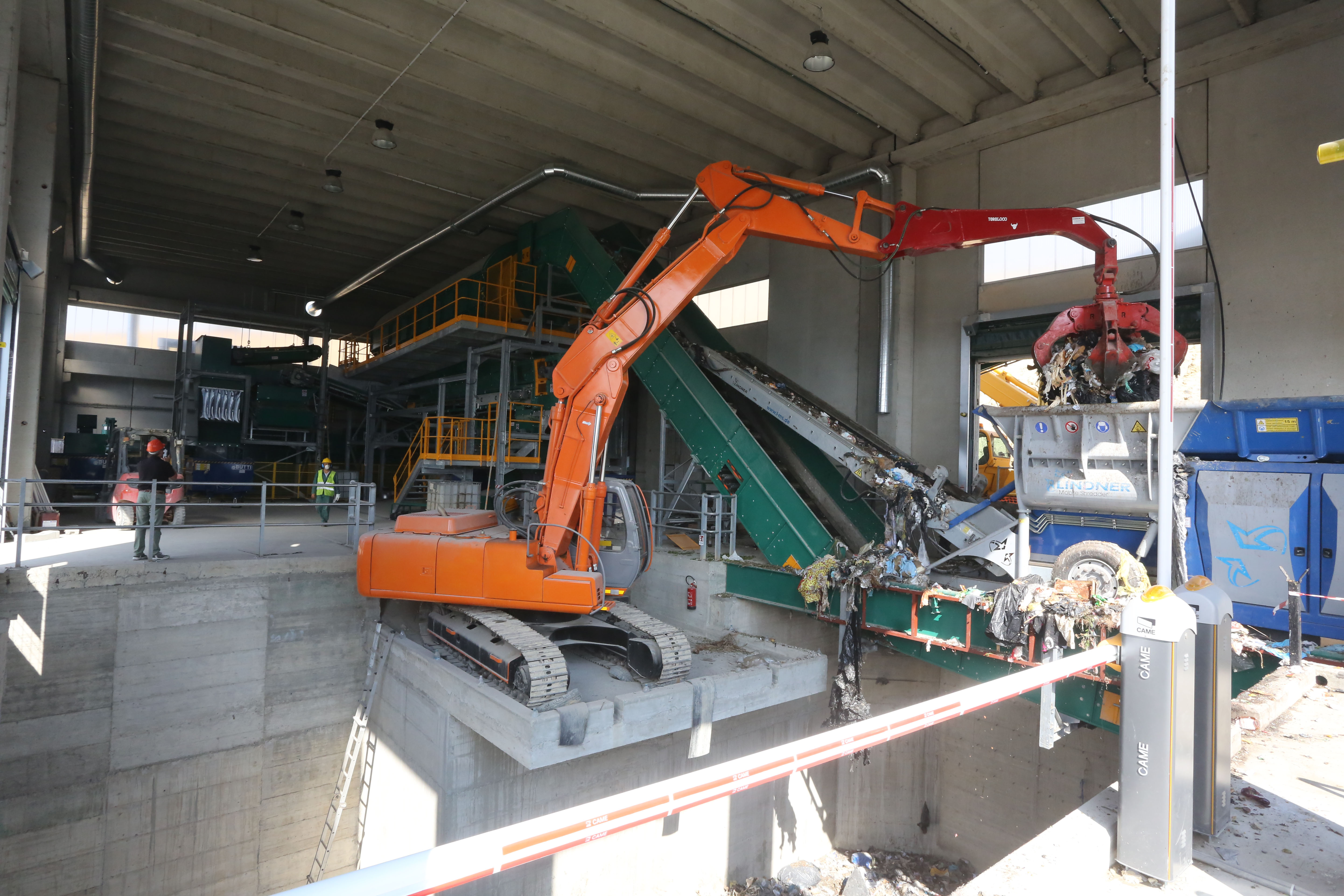 The Company Idroedil srl It has implemented a Quality Management System (certificate on February 24, 2005 by RINA SpA). On 12.07.2006 it has earned the European EMAS in accordance with EC Regulation no. 761/2001. The Environmental Statement has been conceived with the aim to give the public and all other interested parties with information on the impacts and environmental performance of the site Collette Ozotto of Idroedil Srl, as well as its continuous improvement in environmental performance. Annually you will be issued a document updating the information given on the Environmental Statement